Skip to Main Content
It looks like you're using Internet Explorer 11 or older. This website works best with modern browsers such as the latest versions of Chrome, Firefox, Safari, and Edge. If you continue with this browser, you may see unexpected results.

This guide is designed to help you find information about, and music for, the tuba. Use this as a starting point, or browsing tool. As always, consult our catalog for complete holdings information, and when uncertain, ask at the Reference Desk! 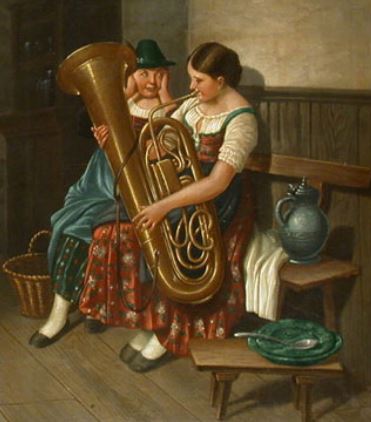 Classification Numbers for Books about the Tuba

To locate repertoire by Black musicians, please see the Library Guide Music From People Of the African Diaspora. 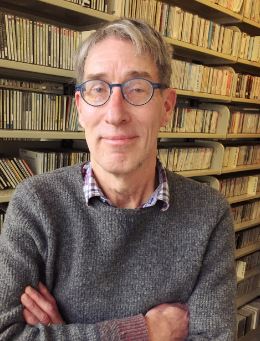 Rick McRae
he, his, him
Email Me
Contact:
Sibley Music Library
27 Gibbs St. 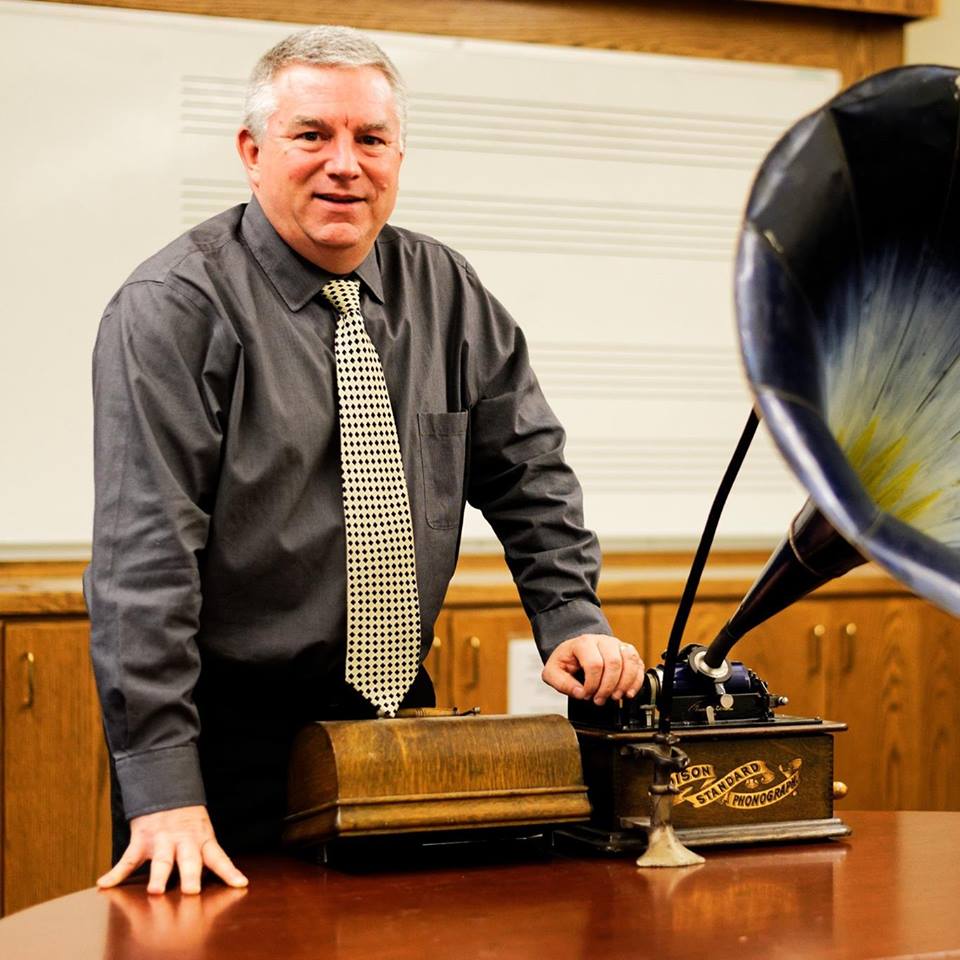